You are here:
January 19, 2017UncategorizedBy admin 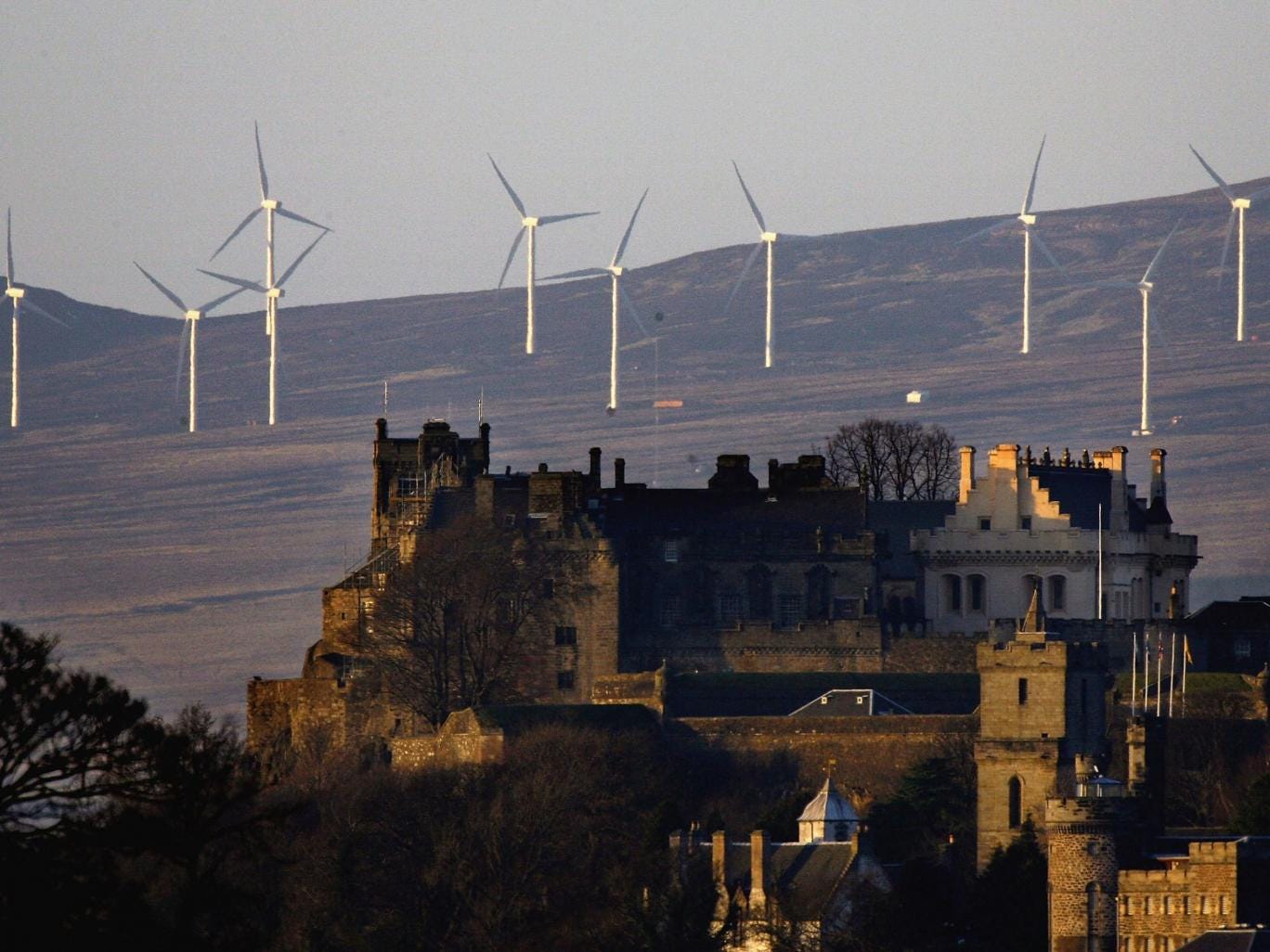 Scotland’s wind turbines have generated more electricity than the country used for a record four days in a row.

Karen Robinson, of WeatherEnergy, which analysed the figures, said: “It was only as recently as August 2016 that we first recorded a day where wind-powered electricity generation exceeded demand. “Given these figures, now is the time for serious consideration to be given to using more of this excess renewable electricity to help de-carbonise other areas of society, such as powering electric vehicles or heating our homes and businesses using non-fossil fuel technologies.”

Wind energy provided more electricity than Scotland used on 23, 24, 25 and 26 December, according to WeatherEnergy.

At times in Germany and other countries, renewable energy has produced so much power that electricity prices have turned negative, with customers paid to use it.

The low cost of renewables is also driving down the oil price, with a senior executive of the world’s largest private power production company saying it could get as low as $10 a barrel for this reason within 10 years. The two new records were hailed as “spectacular achievements” by a leading environmental group.

WWF Scotland’s director Lang Banks said the new figures “underline the massive progress Scotland is making in securing an ever increasing proportion of its electricity needs from wind power and other clean renewable sources”.

“Scotland can be proud that its record-breaking wind power output at the end of December, and resulting export of excess electricity through interconnectors to England, greatly contributed to what also proved a record-breaking week for wind power across the entire UK,” he said.

“By reducing our reliance on fossil fuels, we’re also helping to address the threats posed to people and nature by climate change.

“That is why we must continue to take steps to reduce our overall energy demand and harness more of what we do use from the wide range of renewable energy sources now available.

“Later this month, the Scottish Government is expected to publish its new energy strategy. We hope these latest wind power records embolden ministers to aim high when it comes to the role renewables play in their forthcoming strategy, especially in areas beyond the power sector, such as heat and transport.”

For the month of December, wind turbines in Scotland provided 1,154,864MWh of electricity to the National Grid, the equivalent of 53 per cent of the amount used in the country.

A wonderful achievement for renewables!